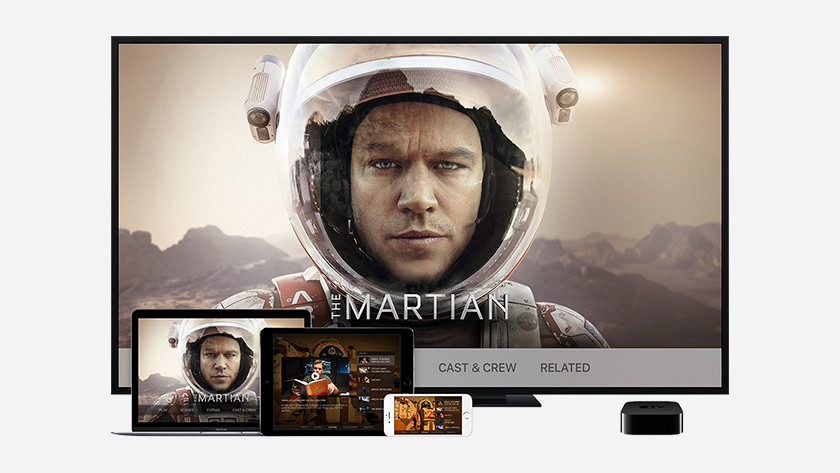 Apple today officially confirmed Apple TV+ pricing and availability, saying the service will launch on November 1 for $4.99. Apple is also offering a free year of Apple TV+ with hardware purchases.

Apple CEO Tim Cook confirmed today that when you buy an iPhone, iPad, Mac, or Apple TV, you’ll get one year free of Apple TV+. Without a hardware purchase, you’ll get a seven-day free trial of Apple TV+: 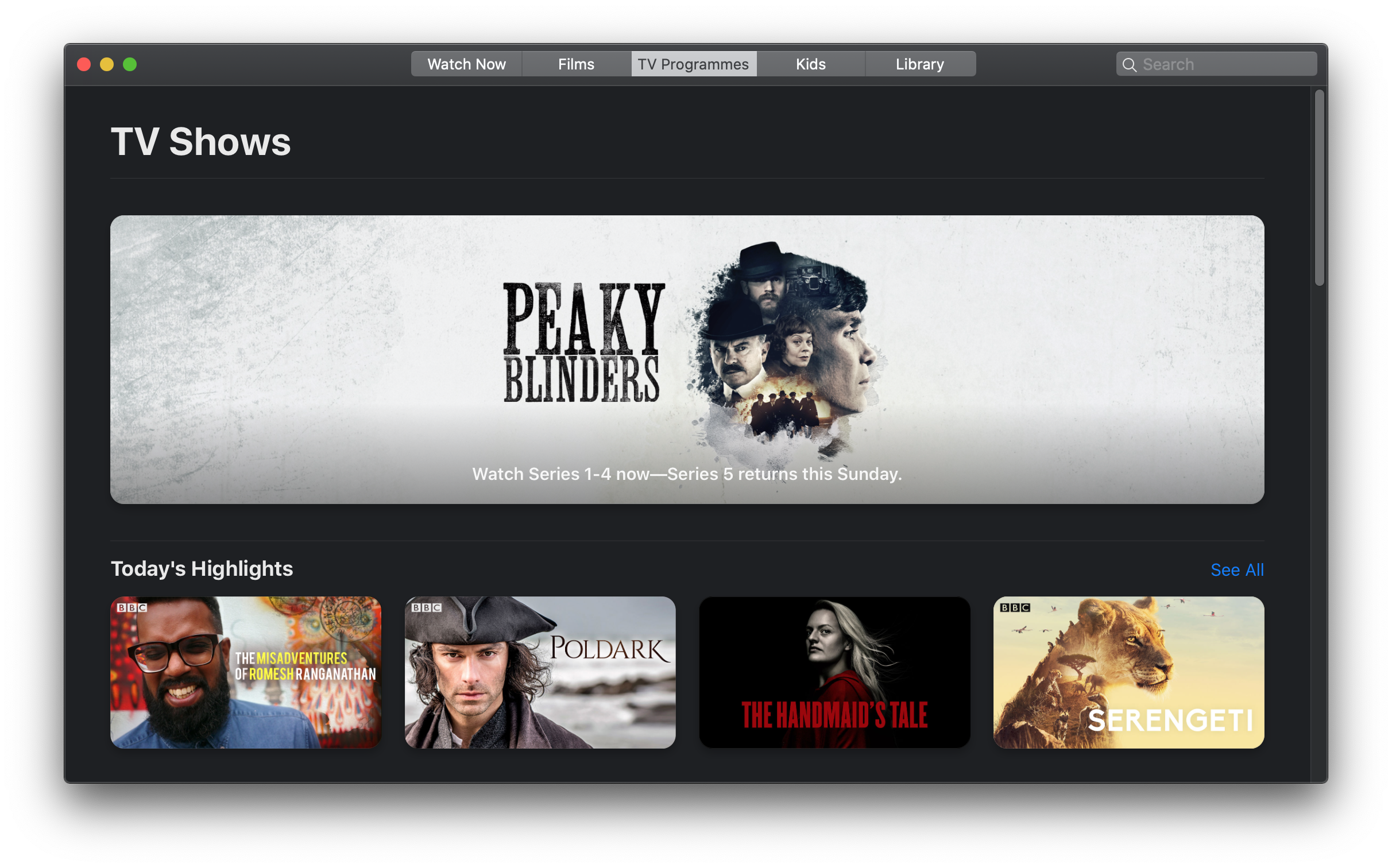 The service will be available on the Apple TV app on iPhone, iPad, Apple TV, iPod touch, Mac, and other platforms, including online at tv.apple.com, for $4.99 per month with a seven-day free trial. Starting today, customers who purchase any iPhone, iPad, Apple TV, iPod touch, or Mac can enjoy one year of Apple TV+ for free. Through Family Sharing, up to six family members can share one Apple TV+ subscription. Apple also today confirmed Apple Arcade availability, saying it will launch on September 19 for $4.99 per month. Keep up with everything Apple announces at its September event in our live news hub. 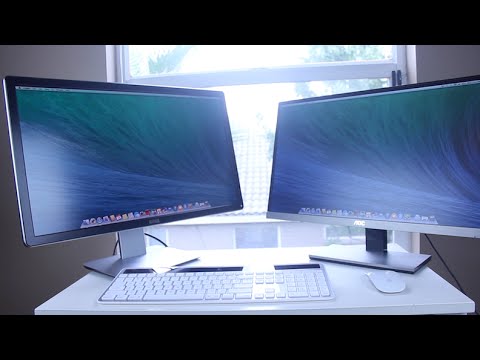